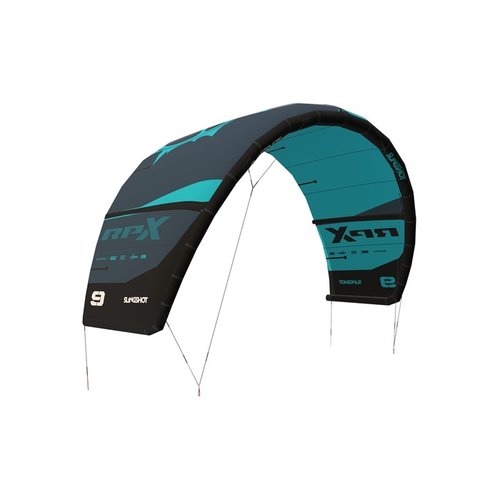 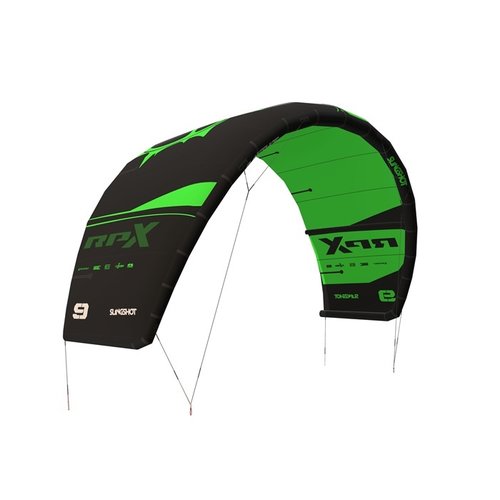 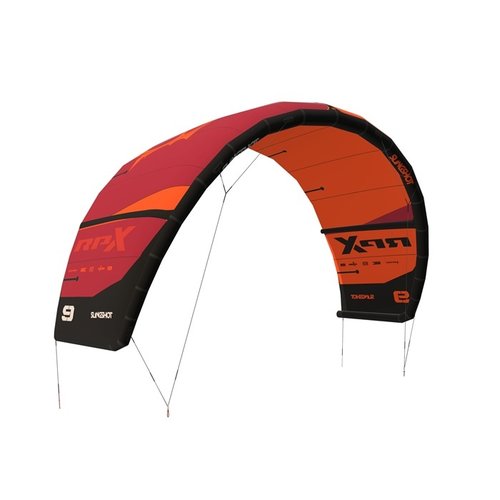 A completely redesigned Trailing Edge shape has been implemented on the RPX by Slingshot. Reshaping the trailing edge has allowed us to eliminate areas of turbulence, drag and flutter. This has ushered in next level response out of the kite, meaning better return to the top of window during looping, tighter turning radius’ for surfing, and lighting fast reaction speed.

The RPX kite is loaded with innovative technology that includes a new streamlined premium FlyLine Bridle System. This new system boasts a diameter of a mere 1.6mm which is a 25% reduction from the previous version. It’s stronger, lighter, and allows the kite to move through the air with less drag. The canopy of the RPX had been designed to meet the needs of the modern kiteboarder. This new and highly refined canopy profile features a reduction of 88 panels from its predecessor: the RPM. The result is a one-two punch of weight reduction and cleaner airflow.

The RPX has been built upon a longstanding Slingshot Invention, the “Open C Canopy.” Often overlooked and misunderstood, the “Open C Canopy” is the magic of the RPX and its predecessor the RPM. This flatter arc offers extensive range, depower, and upwind ability while also providing accurate handling and energetic response. This harmonious blend of performance and comfort enables you to progress and per-form no matter who you are. The RPX is the culmination of our incredible journey with a wide array of athletes, designers, and inventors to create the next evolution of a versatility in a kite.

We built the RPX to create the next evolution in freeride kite design. Why do freeride kites need to lack versatility and performance? They don’t. The RPX was built to bridge that gap and create the highest performing and most versatile freeride kite on the market.

WHY YOU'LL LOVE IT

The RPX is one of the best all-around kites on the market today. It delivers hero level performance in every category of kiteboarding.   Faster, Lighter, and more technically advance than its predecessor; The RPX is the next evolution of a freeride kite.  The RPX boasts top of the line performance and Handling as well as extensive range, depower, and upwind ability. The RPX is designed to take you to your next kiteboarding milestone, no matter what that is. 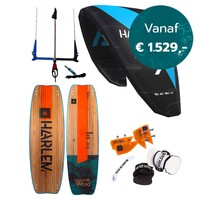 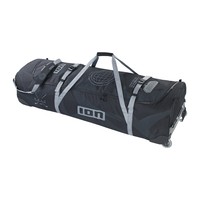 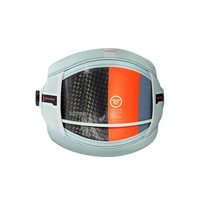 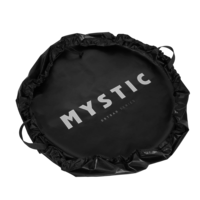 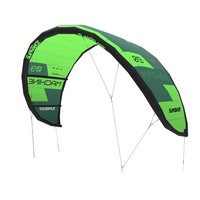